– Only 15% of people with mental health conditions receive treatment in South Africa, the numbers are much worse in other African countries

Africa needs to invest more in mental health care according to a study by African professors Benedict Weobong, Crick Lund, and Justice Nonvignon. Over 13% of diseases in the world are due to mental health conditions such as depression, schizophrenia, and substance abuse.

Religious leaders plead with congregants to be careful of COVID-19

Rates of poverty are higher in people who are living with mental health issues and they are more likely to be infected with HIV. 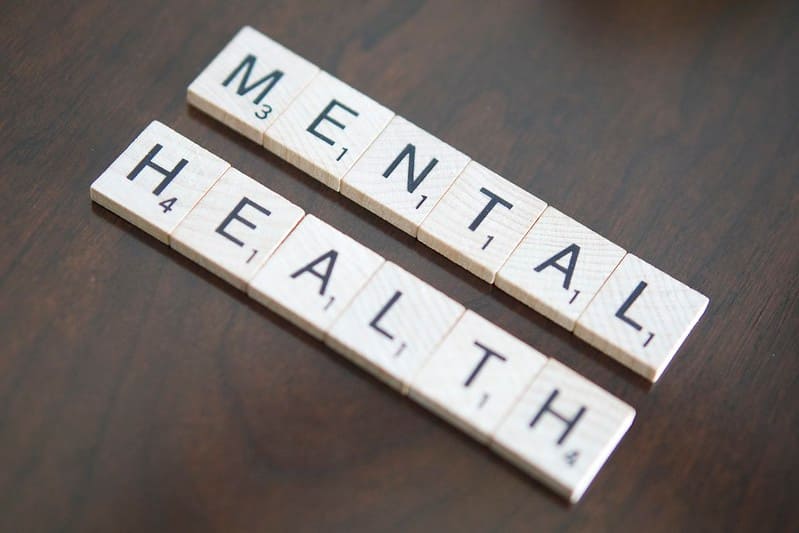 The South African Depression and Anxiety Group (SADAG) stresses the importance of mental health being prioritised. Spokesperson Cassey Chambers says that there is a shortage of facilities in the country for people to get the help that they need.

One of the professors who contributed to the study, Crick Lund says:

“There is a perception that people living with mental illness can’t be helped or don’t deserve to be helped. I think thirdly we have quite weak information systems for monitoring mental healthcare.”

A recommendation for Africa to start taking mental health care more seriously from the professors is to use the current COVID-19 crisis to promote a long-term agenda for mental health. They propose that governments should make training programmes for the practice of mental health by making them attractive and relevant. 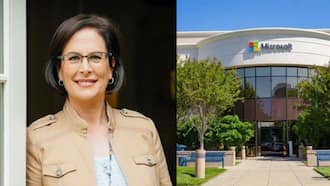 Microsoft offer employees the option to work from home permanently

In other news, Briefly.co.za previously reported that an honest Mzansi woman helped a cashier realise his change mistake. A local woman recently seized the opportunity to make the world a better place after she decided to be honest about receiving too much change back after making a purchase. After paying for diapers that cost R140 with an R200, the cashier handed her back R140, as opposed to the correct amount, which was an R60.

Previous article#ENDSARS! If They Were Killed When They Were A Youth, Will They Be Here Today- Bishop Oyedepo – Gistmania
Next articleJustice George Oguntade Sends His Wife, Modupe Oguntade Packing From Their Lekki Home – Gistmania