Kim Kardashian West basks in gratitude for her 4 beautiful children

– Kim, a mother of 4, and wife of US rapper Kanye West, took to social media to celebrate her beautiful family recently

– Although Kim and Kanye have had their fair share of drama this year, there’s no denying the reality TV star is a doting mother

– If the photos are anything to go by, it seems like things in the West home are all peachy once again

Taking to social media on Tuesday, Kim Kardashian West reflected on motherhood and expressed just how blessed she is to have four beautiful and healthy children. The reality TV star shared beautiful photos of her family on Twitter, much to the delight of her fans.

Despite what people have to say about Kim and the recent drama that Kanye brings into their lives, she is a good mother. Kim never misses a moment with her babies and does her best to set a good example for them.

Kim Kardashian West has four beautiful children who have changed her life each in their own individual way. Becoming a mother was something Kim never could have imagined would have had the impact that it has.

Motherhood is a stressful but beautiful journey that cannot be explained merely in words. No one really understands just what it is like until they themselves become a mother.

Briefly.co.za has seen what a proud mother Kim is. While she did not carry all four of her babies herself, they are still all her biological children. Making the decision to have more babies even though she wasnt able to physically carry them herself took a great deal of strength. 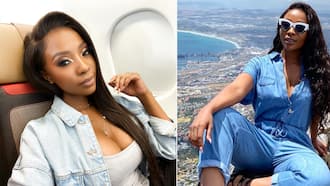 Kims four babies are North, who is seven, Saint, who is four, Chicago, two and Psalm, who is one. All four children Kim had with US rapper Kanye West. 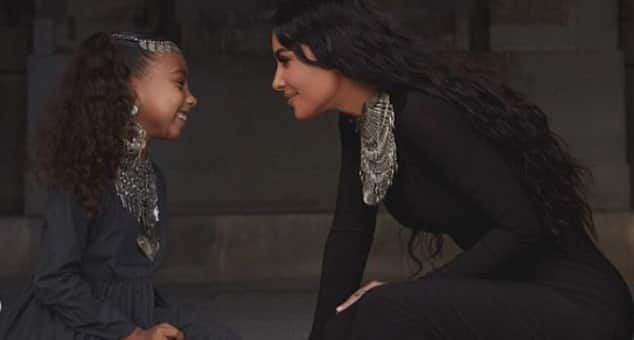 Meanwhile, Briefly.co.za previously reported that the famous Keeping Up With The Kardashians reality TV show will be coming to an end after 20 seasons in production. The final episode is set to air next year, which will bring an end to 14 years of providing family content and the Kardashian bunch giving fans a candid look into their lives.

The breaking news was announced by the Kardashian sisters, who shared the same message on their social media platforms. Kim shared a throwback photo from the TV show’s cast, saying she was grateful to everyone who watched them over the years through the good and bad times.

“After what will be 14 years, 20 seasons, hundreds of episodes and numerous spin-off shows, we are beyond grateful to all of you whove watched us for all of these years through the good times, the bad times, the happiness, the tears, and the many relationships and children. Well forever cherish the wonderful memories and countless people weve met along the way.