Following the recent development of Desmond Elliot criticizing the activities of social media “influencers” and “motivational speakers”, several youths have been angry with his position on issues that were raised by them, most importantly his lack of criticism of the government which he is a part of. One of the ways the influencers have been hitting back at Desmond Elliot is by exposing his extra-marital affairs which he had with a former mistress who even bored him a baby. Popular gossip blogger, “Gistlover” revealed that Desmond Elliot had indeed had a love child with a mistress confirmed to be the older sister of popular video vixen and Lagos socialite, Sophie Alakija. This is how “gistlover” is reporting the story: 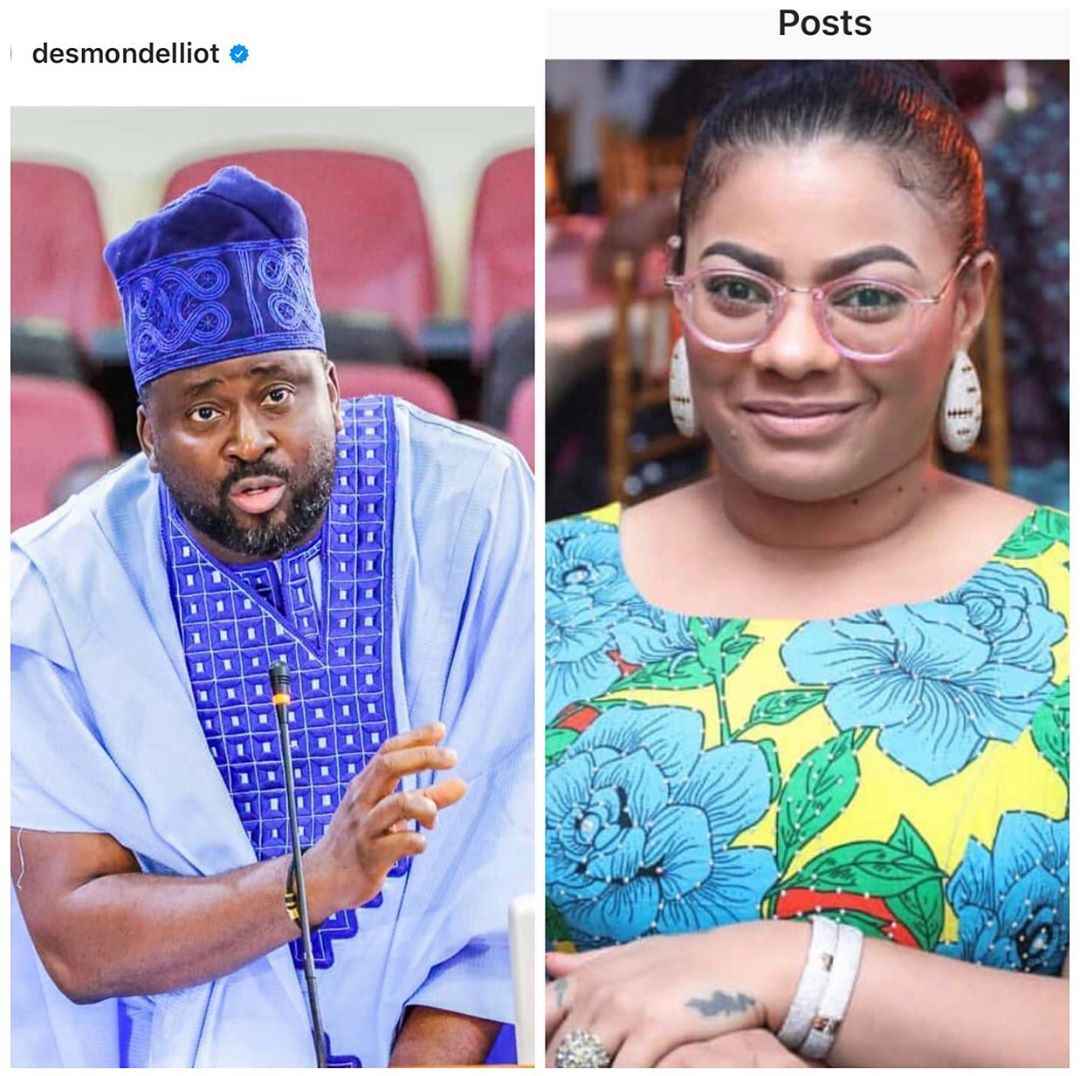 Desmond Shebi this is what you are using Surulere Constituency money to do,You are married yet your Wandering Gbola wont rest,this beautiful lady here is Sophie Alakija elder sister,if not that she sounds polite,I for drag am along and show world people her handle,but I wont do that,you left your marriage go give fine woman belle,she born fine pikin,I am not sure your wife is aware sef,Man that cant stay faithful to his wife,how that own go take dey loyal to youths?i have gone to her Dm,so she can call you and talk some sense into you before proper dragging begins,if proper dragging begins,Na today today you go regulate that social media,she sounds pleasant ,she will be spared. I come in peace.igi ewedu oni wopawa o 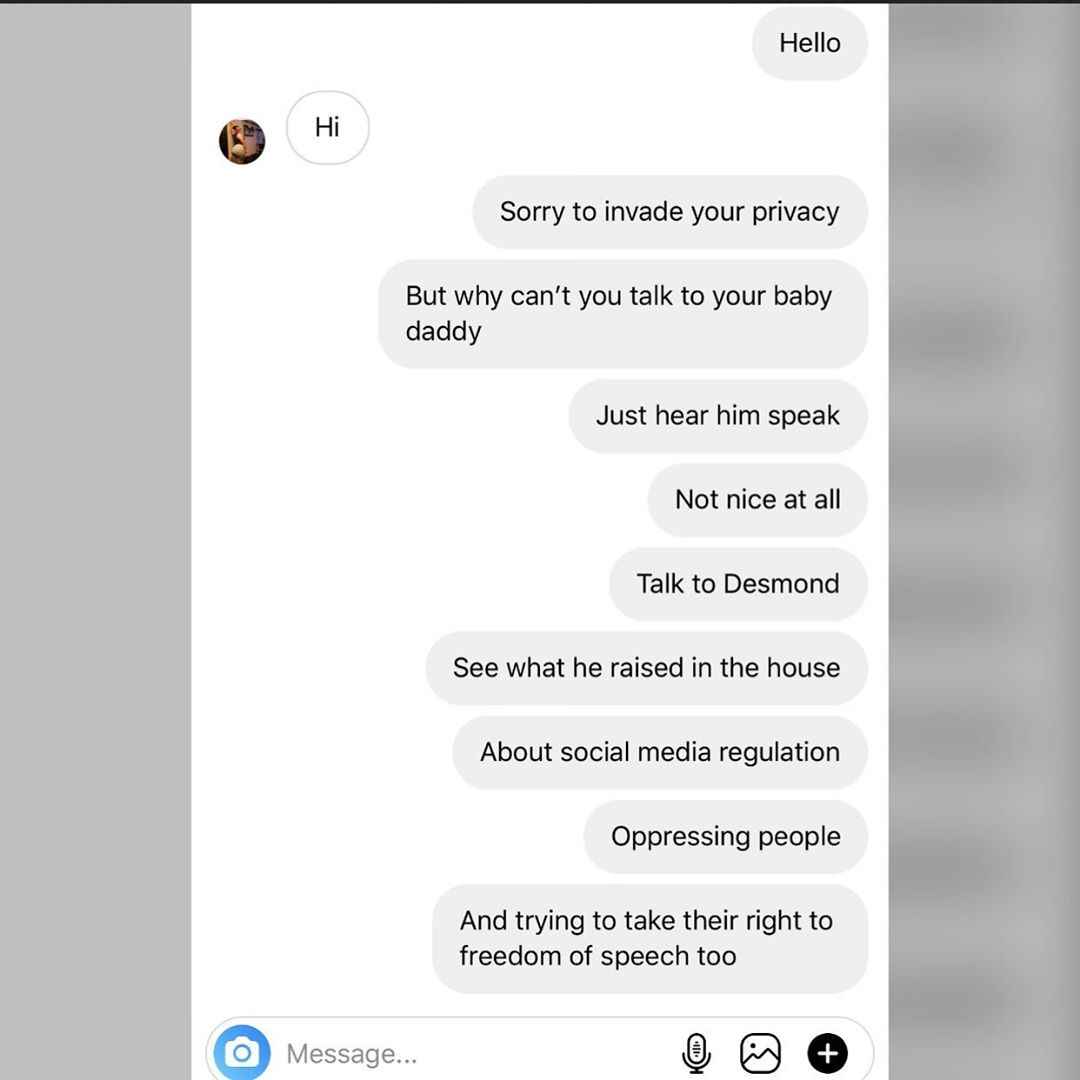 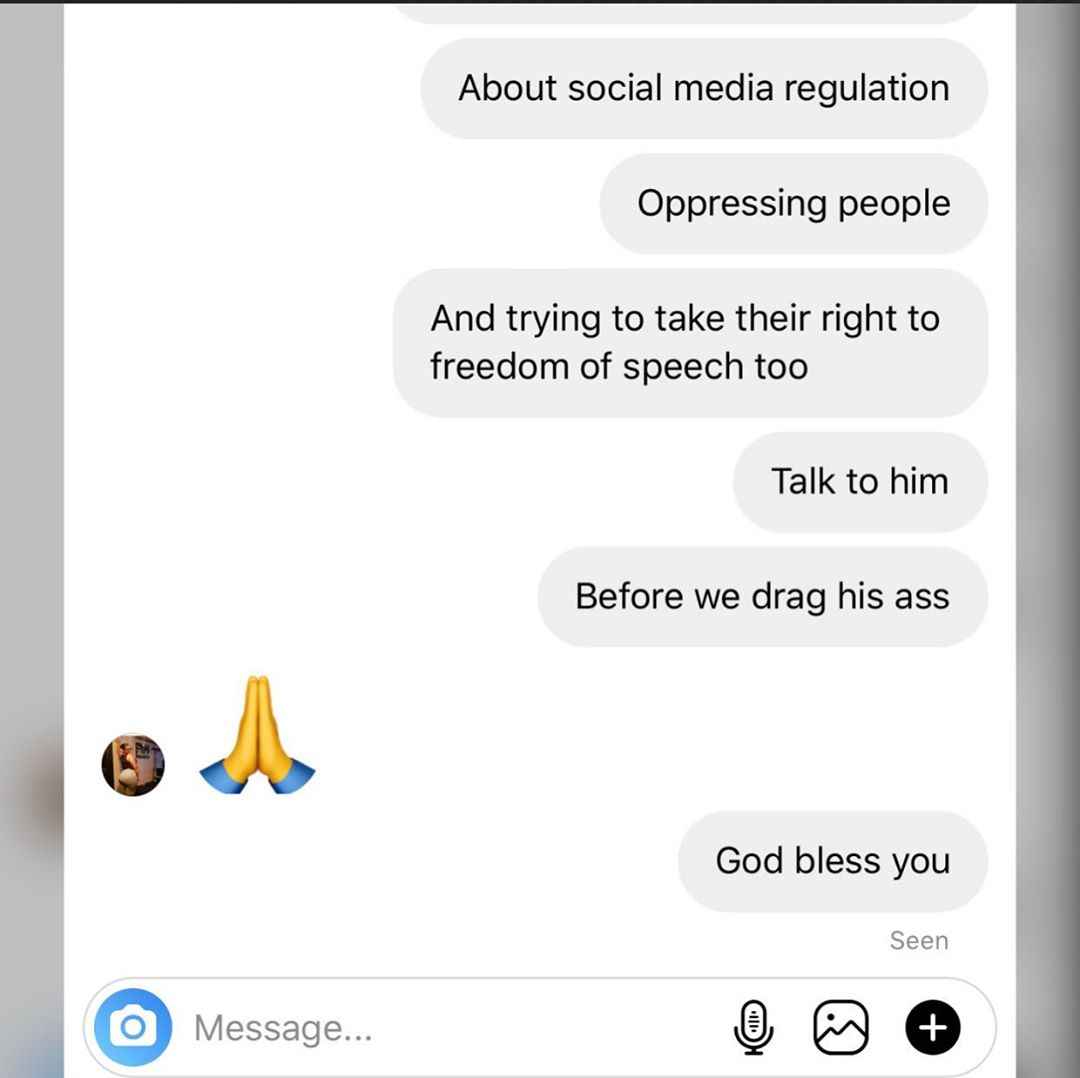 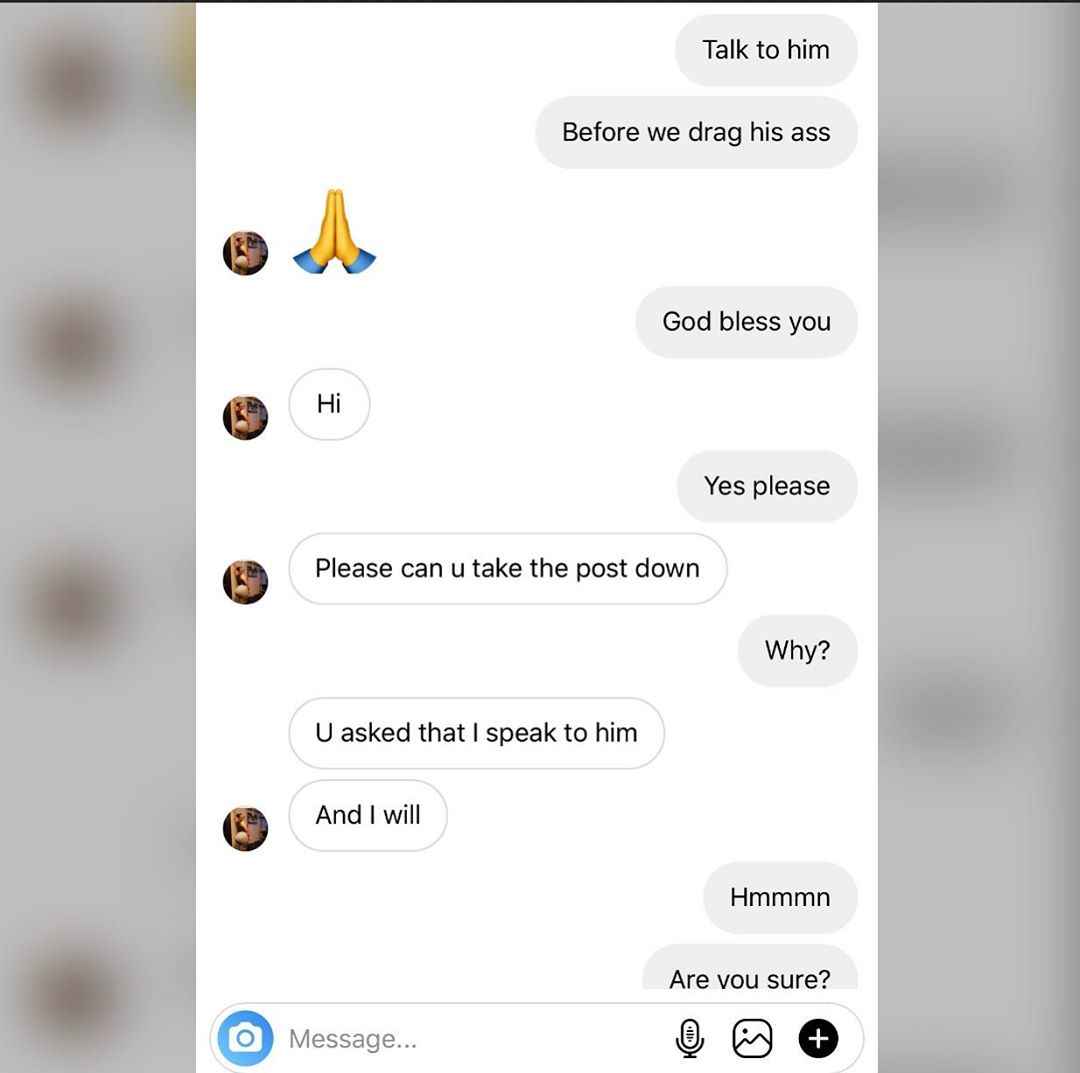 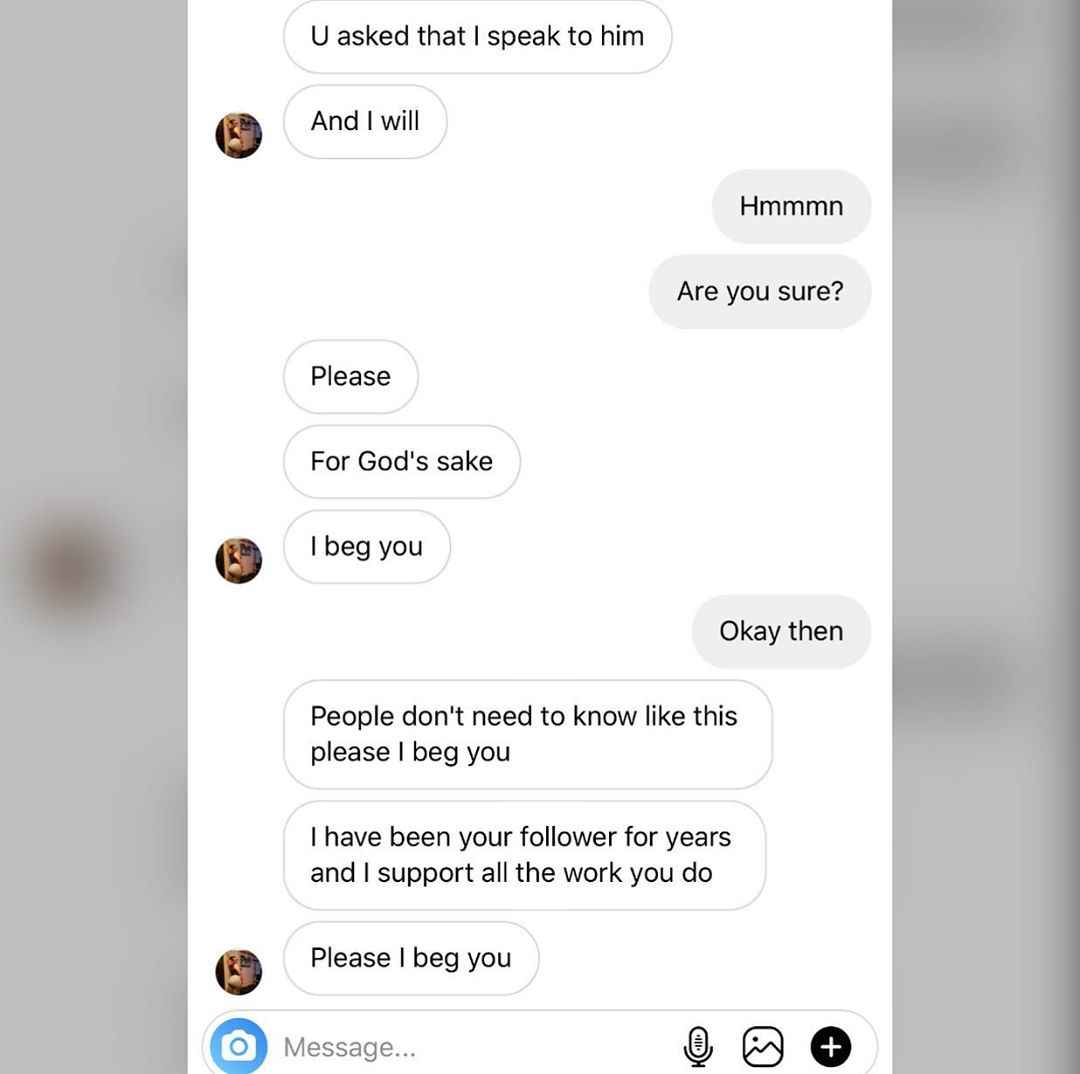 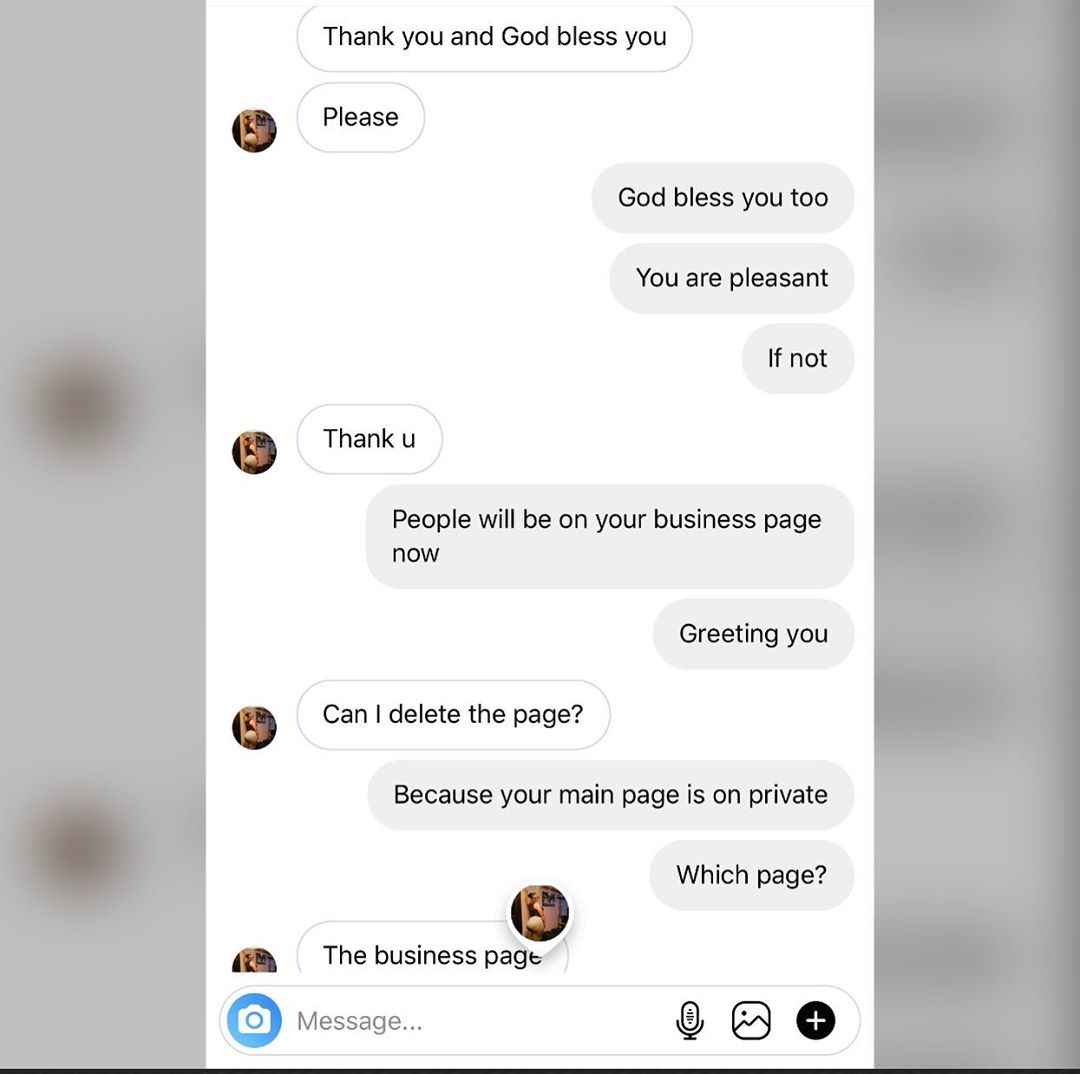 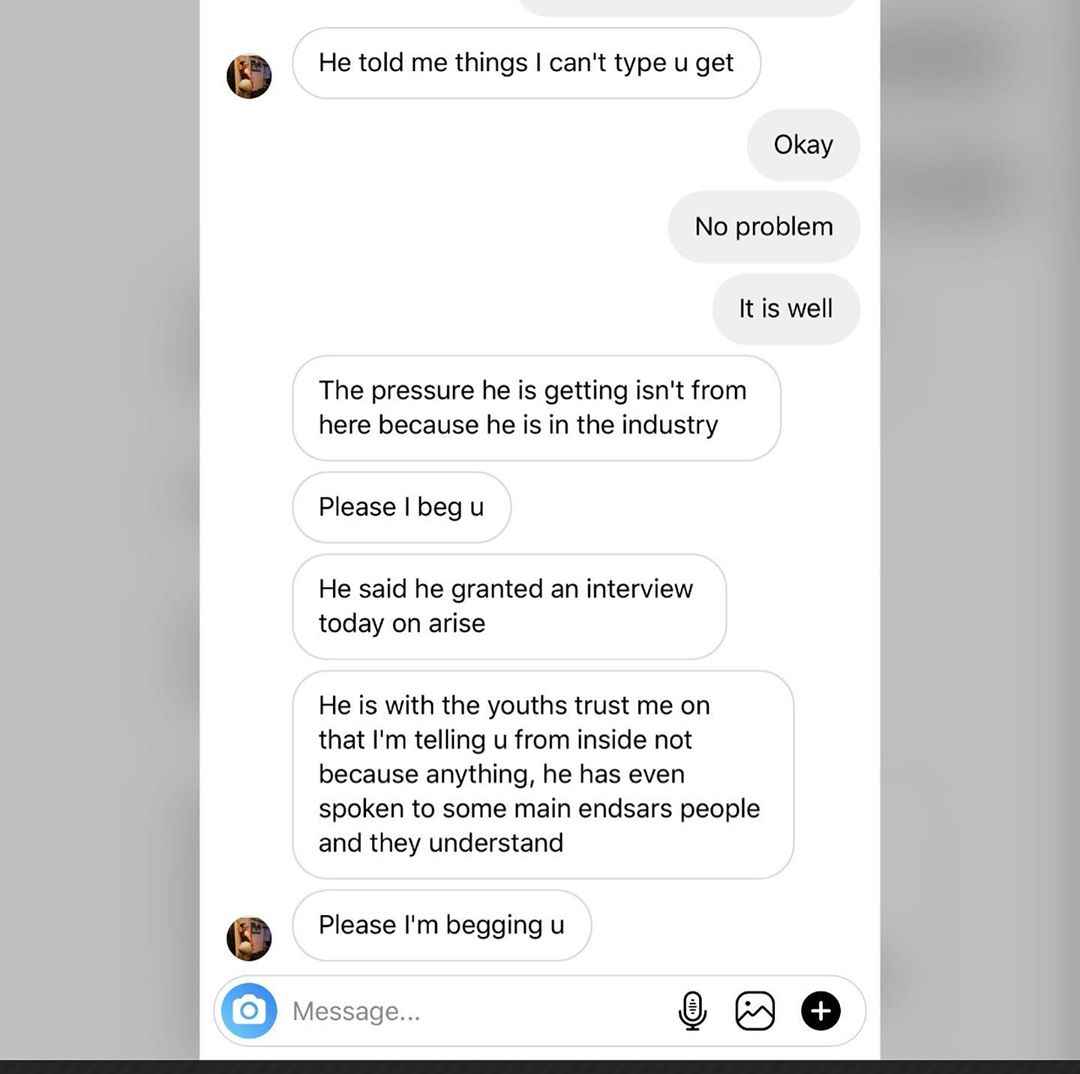 This was followed by several romantic teases that Desmond Elliot had with his wife, while cheating on her: 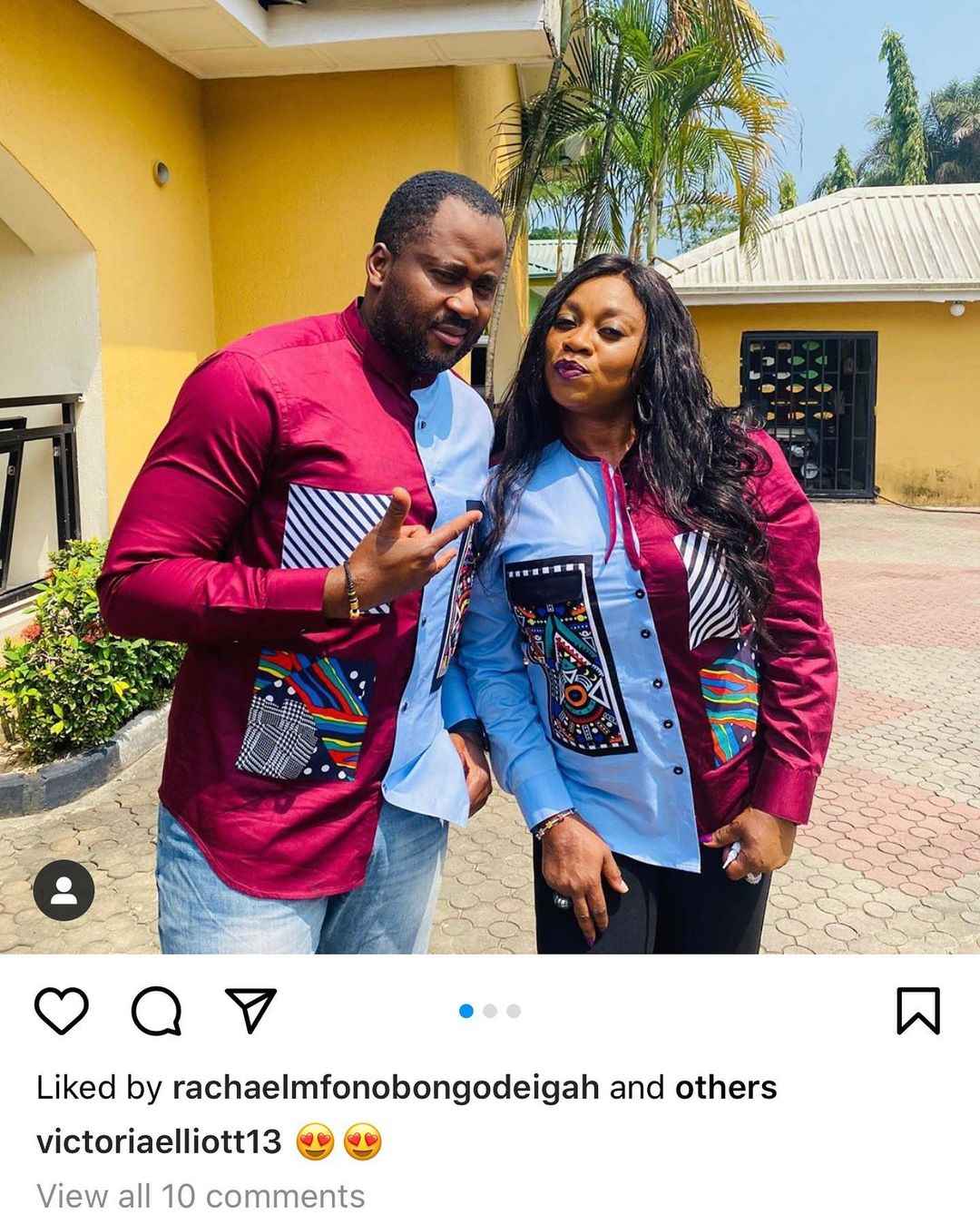 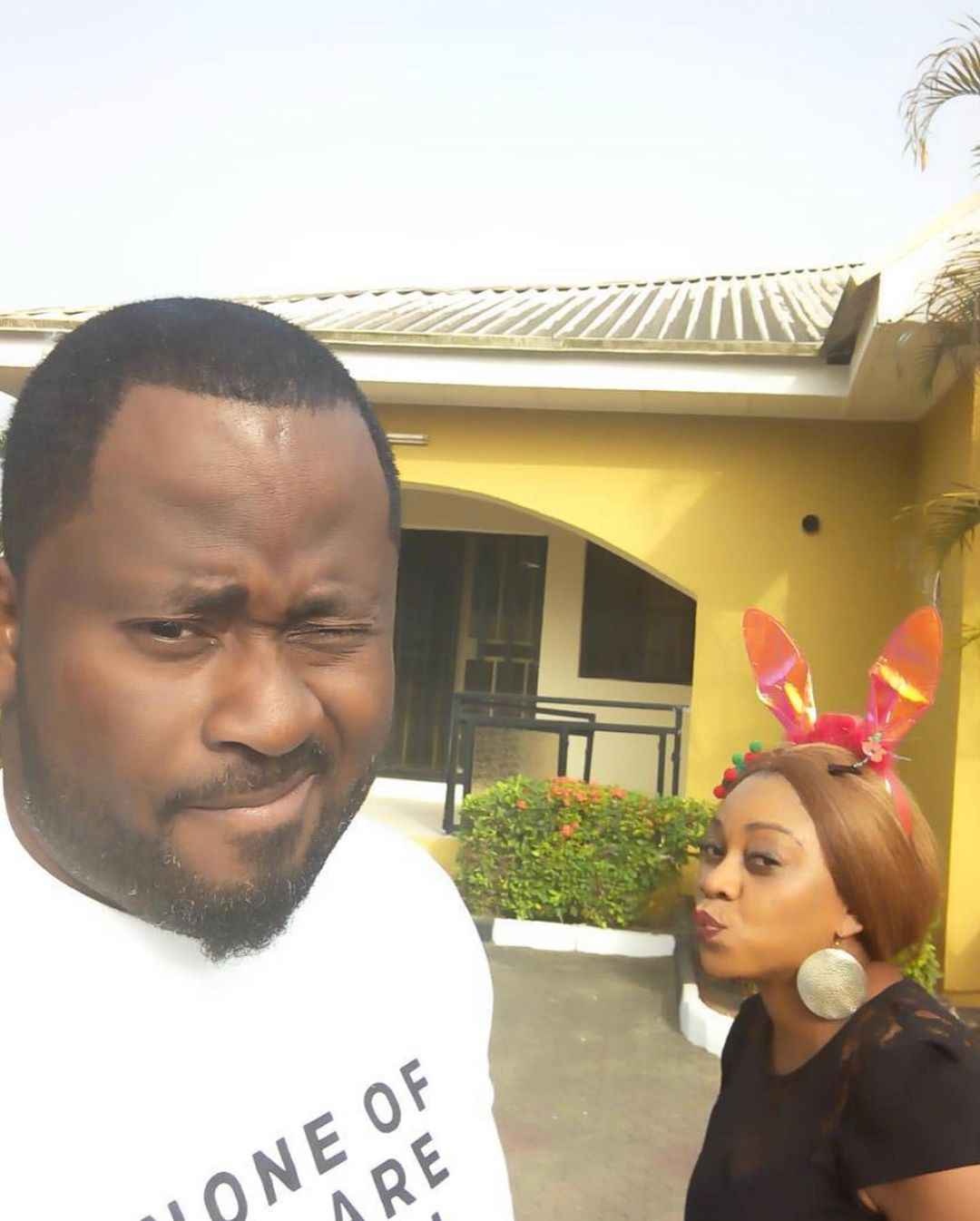 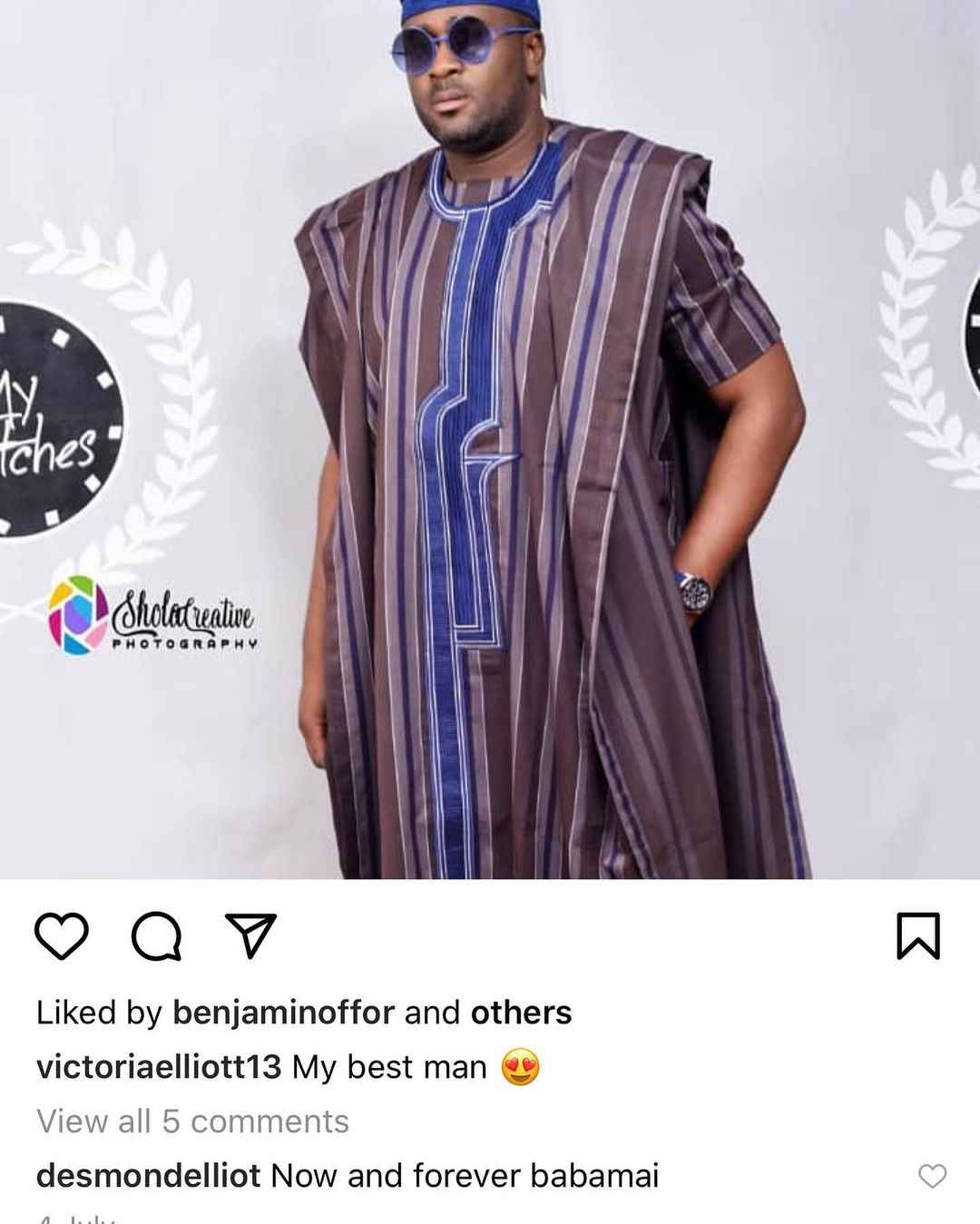 Several social media influencers and youths were very displeased with how Desmond Elliot handled the situation and here are some of their responses: 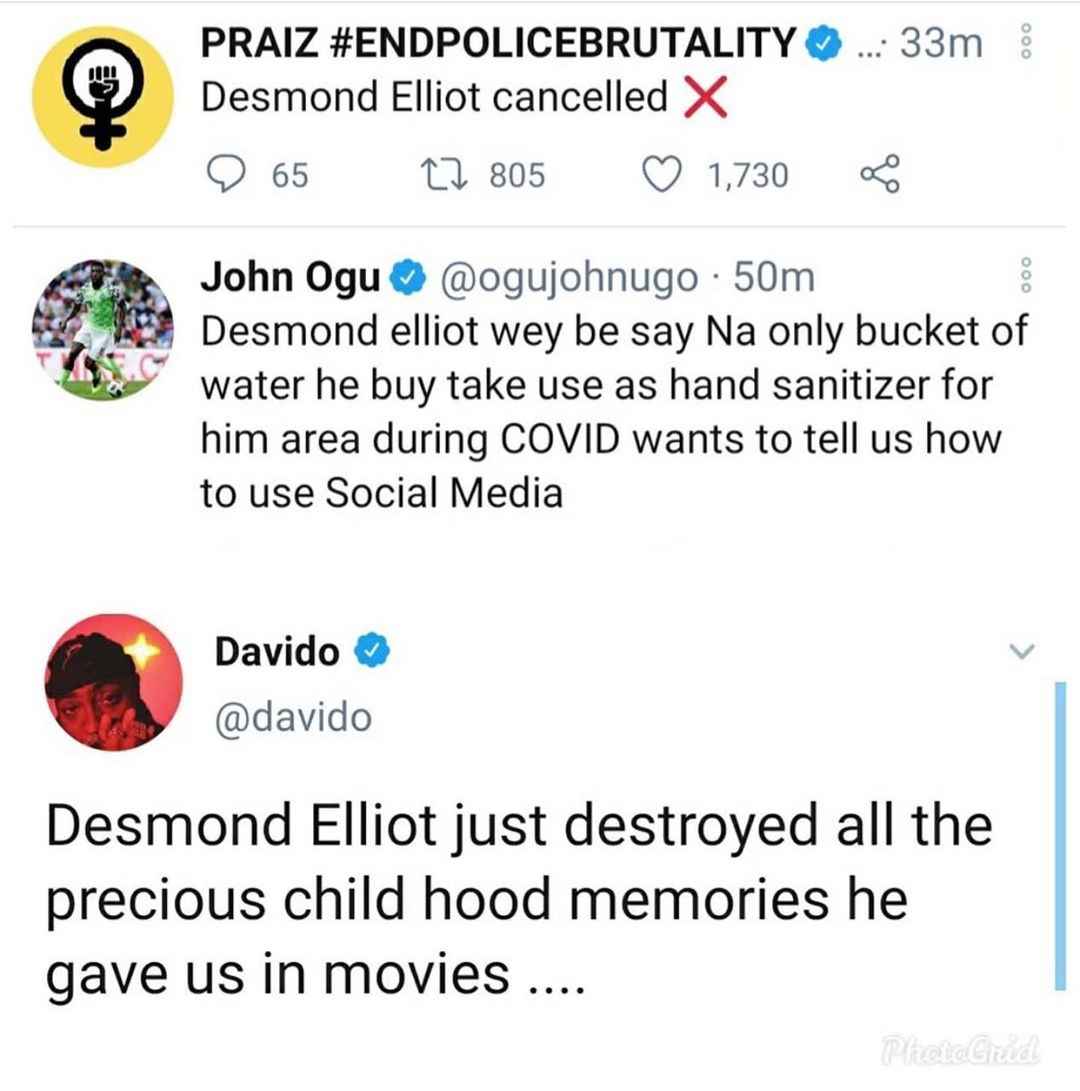 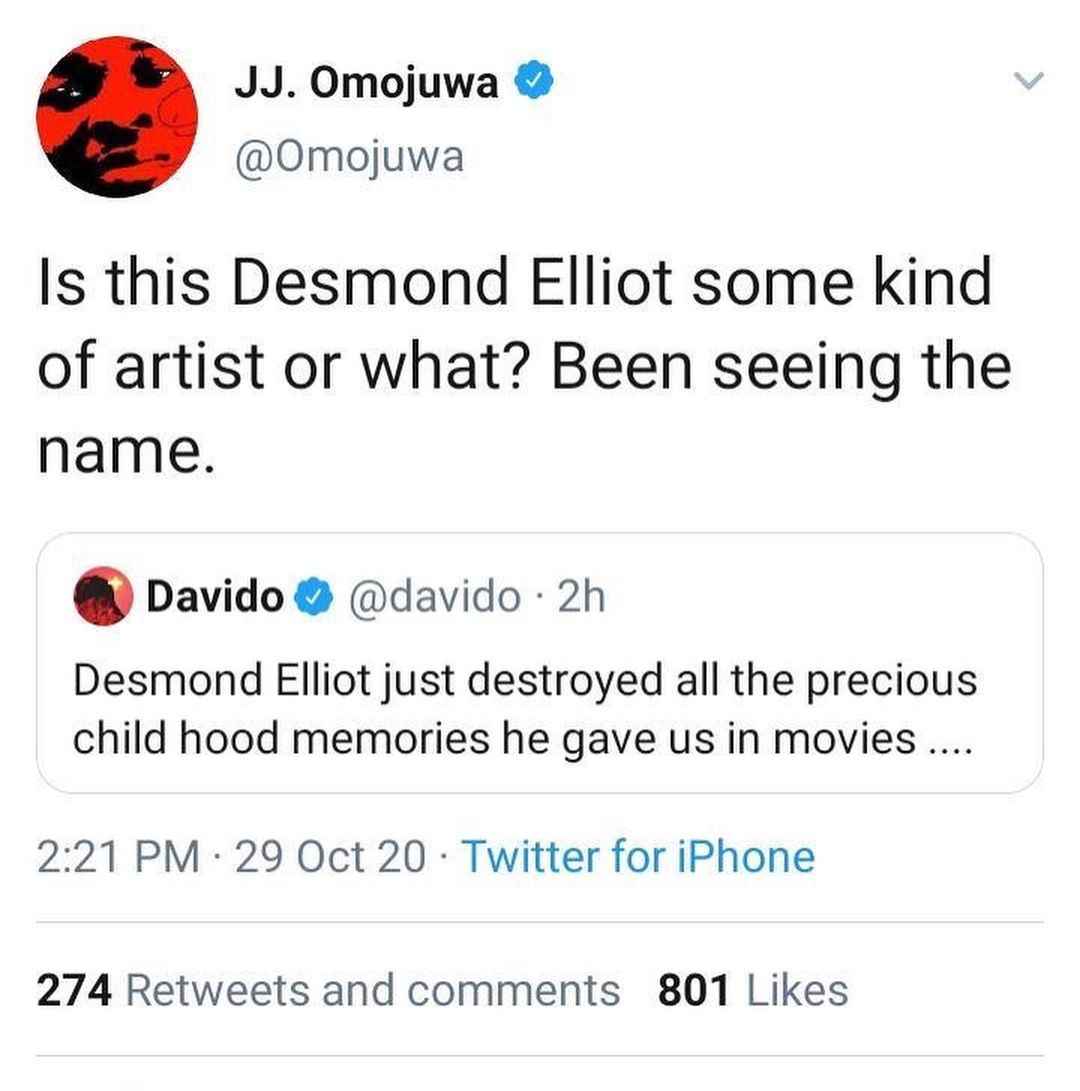 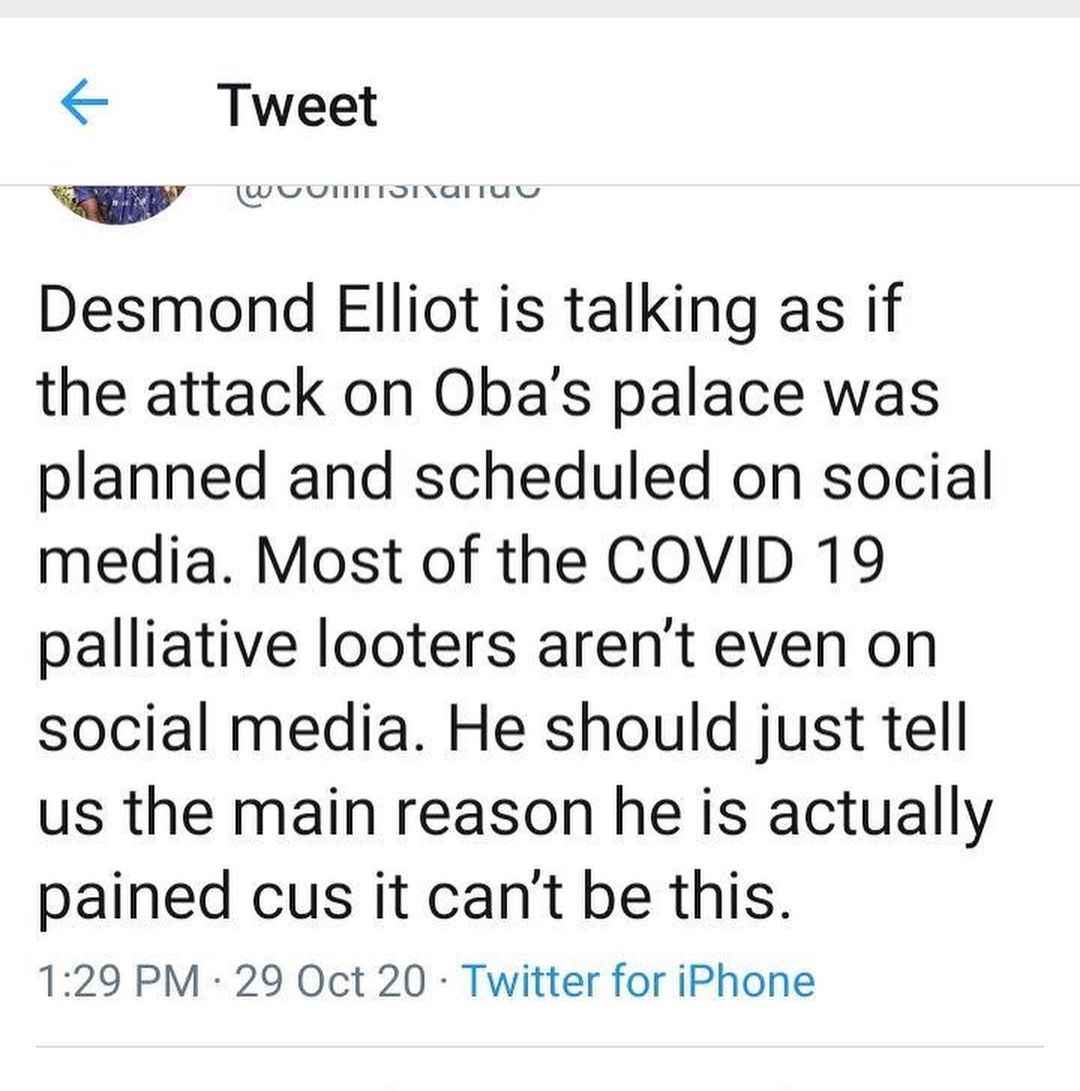 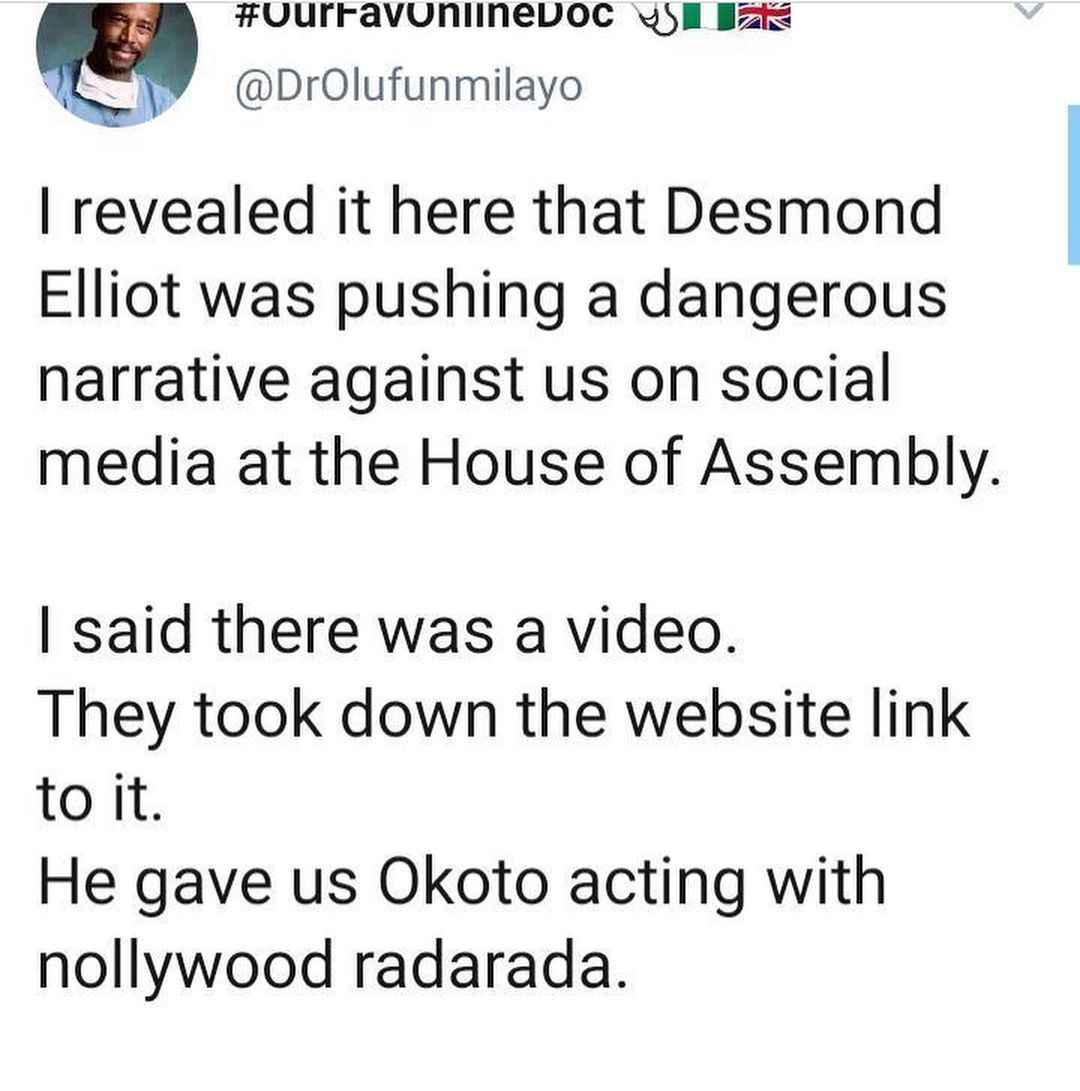 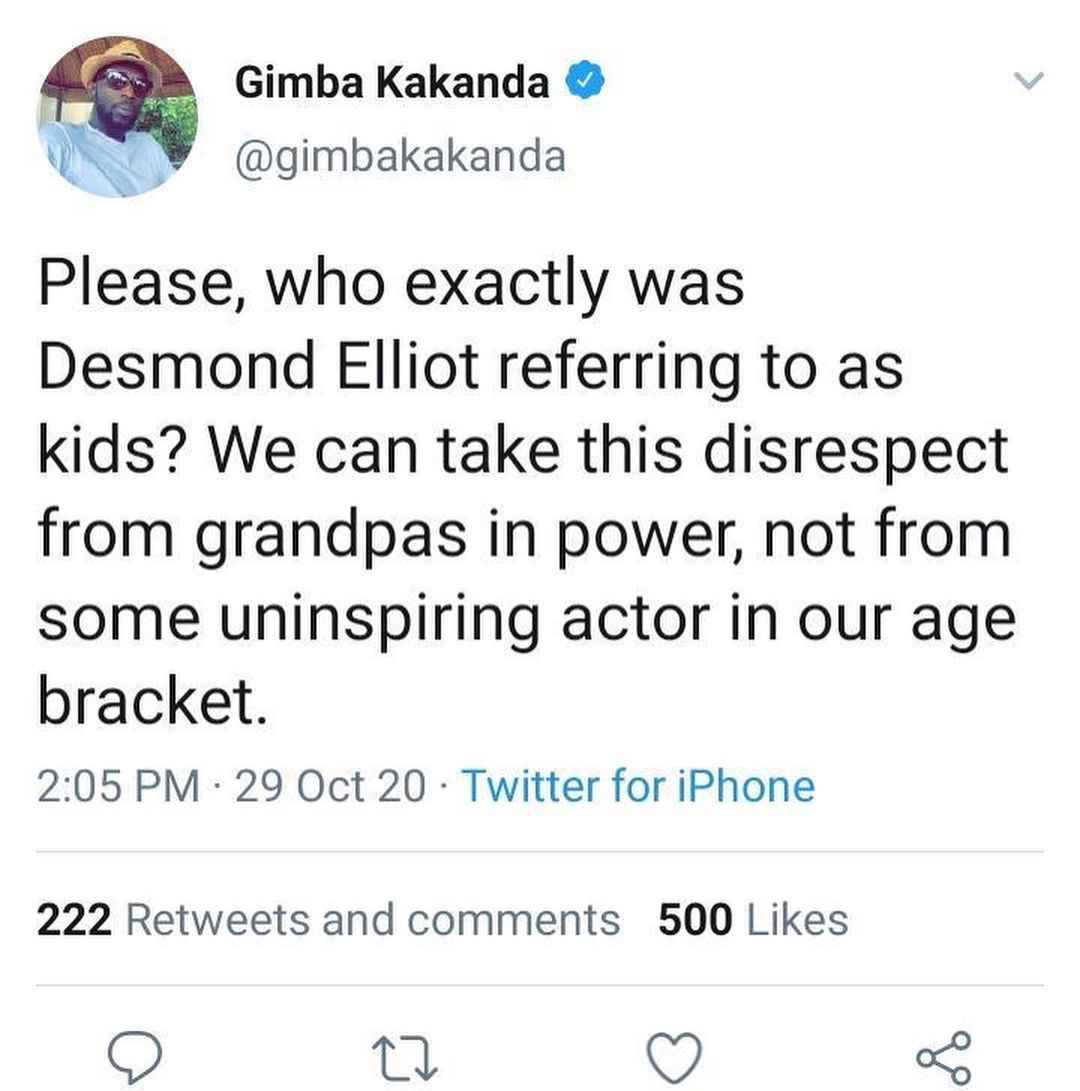 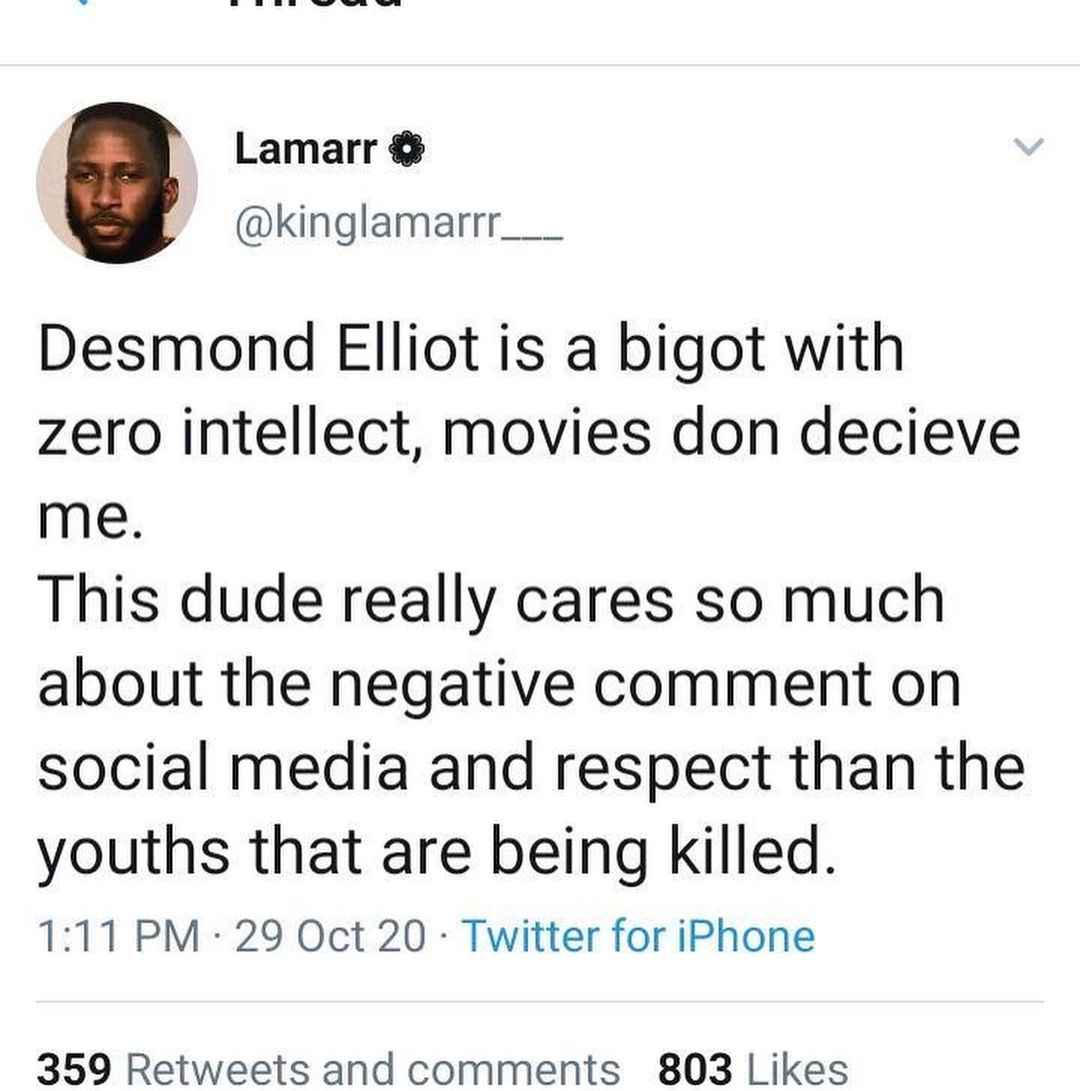 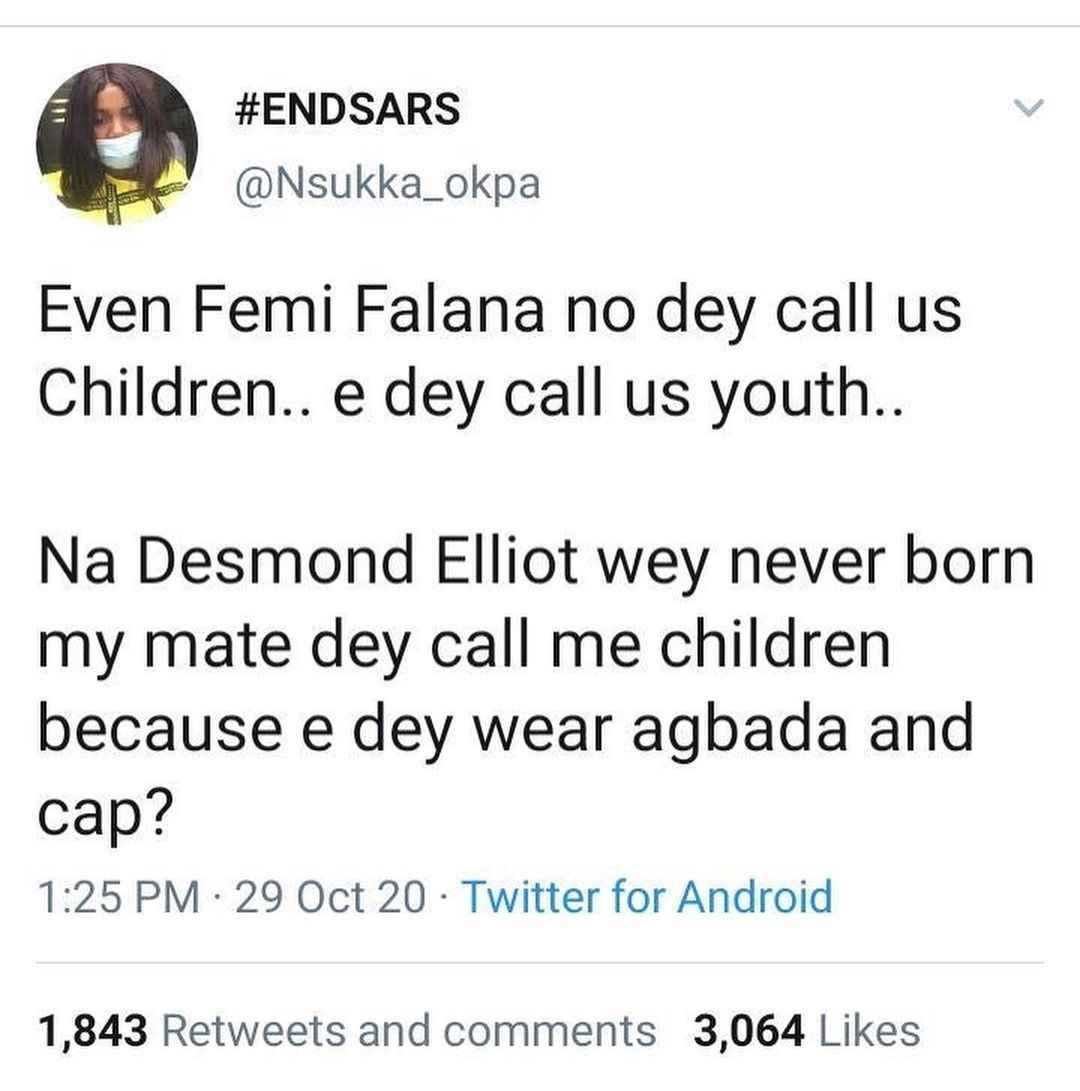 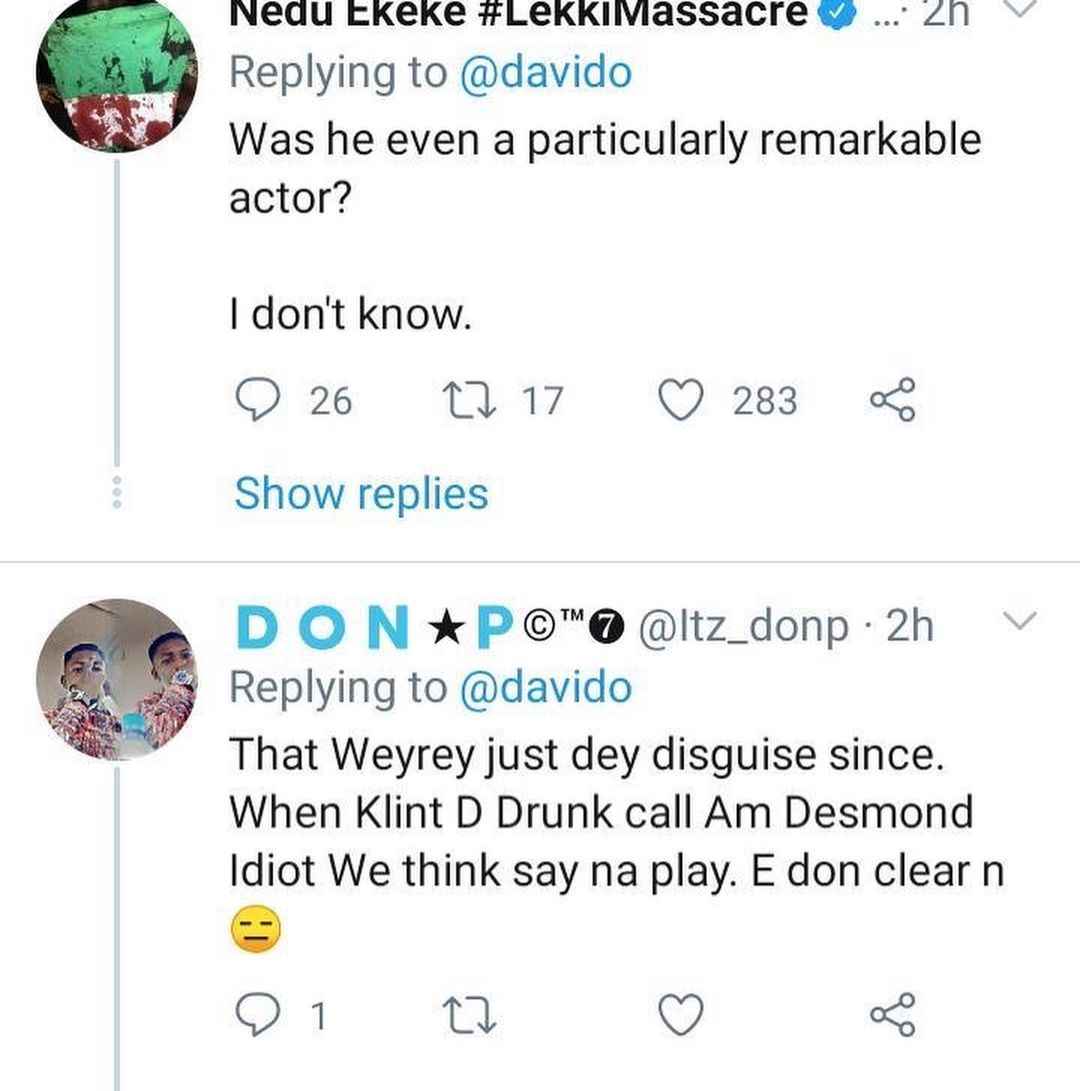 Nigerian actress, Destiny Etiko, has revealed in a new interview with The Punch that she does not believe in sleeping around to make...
Read more