Connie Ferguson is one lady who has been ageing like a fine wine. Connies almost flawless ageing has not come easy though; she has worked to keep her youth intact.

Being the productive and powerful woman that she is, Connie has proven time and time again that she can achieve literally anything that she puts her mind to. Despite her busy life, Connie never forgets to put herself first.

Many are motivated by Connie after seeing the success she has achieved through pure hard work. While most of us make excuses as to why we cant get to the gym or go for a run, Connies out there juggling an empire, being the best mom, wife, grandmother and friend, and still working on her fitness.

In honour of Connies lit skills, we take a look at five of the workouts that this inspirational woman uses to keep her youth intact:

No better r of exercise, especially when it is done with loved ones.f

This requires both mental and physical strength.

The things that tonned peached and thick thighs are made of.

Nothing better than seeing a fierce lady like Connie getting her self-defence on whilst working up a sweat. Get ’em gurl!

Cardio is not for the fainthearted, especially skipping.

These are some of our worst nightmares but Connie owns them like the boss babe that she is.

Connie Ferguson is a Motswana model, actor, businessperson, investor, and producer from the town of Lobatse in Botswana. Why is Connie Ferguson famous? The celebrity is widely known for appearing in the popular Mzansi soapie Generations, back in 1994. After a three-year break from the show, she graced us with her presence again in 2014. You may also know her as the lady who was on the 2018 cover of Forbes Woman Africa magazine. 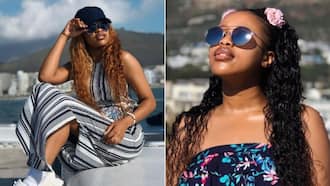 Briefly.co.za previously reported that It’s no secret that Connie Ferguson is one of the most beautiful women in the country. The media mogul recently cemented her title by posting a selfie without any makeup on.

The TV producer took to Instagram to share her bare face with the world. She left her fans awestruck with her beauty. Not only does she have perfect, clear and glowing skin, Connie also does not seem to have a single wrinkle. 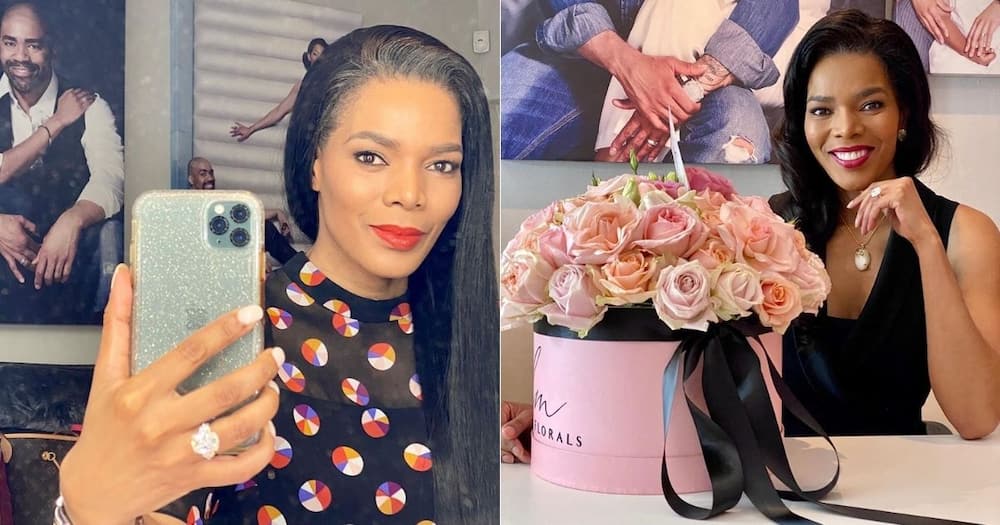 Connie Ferguson is one lady who has been ageing like a fine wine. Connies almost flawless ageing has not come easy though; she has worked to keep her youth intact.
Image: Connie/Instagram.
Source: Instagram