Britney Spears’ lawyer reportedly claims the singer lacks the mental capacity to sign a sworn declaration in her conservatorship case, likening her inability to sign a document to a comatose patient. 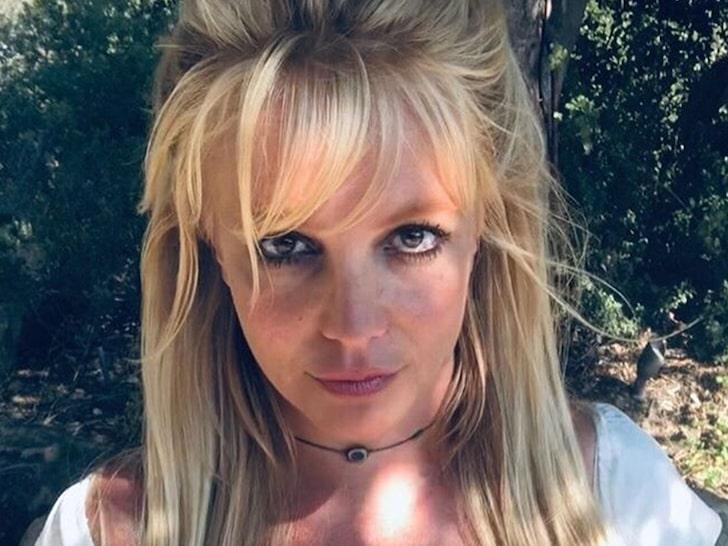 During a routine hearing discussing Britney’s conservatorship case on Wednesday, the judge started asking questions about Britney wanting a co-conservator of her estate and to work alongside her younger sister, Jamie Spears.

Britney’s lawyer, Sam Ingham, had been expressing Britney’s feelings about her conservatorship to the court but when asked if Britney would sign a declaration so there’d be a first-hand account of her feelings, Ingham said Britney lacked the capacity to sign a declaration comparing her mental capability to a comatose patient. He was not saying she is actually comatose but he used the comparison as an example to show she was not competent to sign a legal document. Ingham responded saying even comatose patients can have their lawyers speak for them.

The lawyers and the judge started discussing whether hearsay regarding Britney’s feelings were admissible, but the judge postponed the matter to another day.

There has been a cry on social media to free Britney from her conservatorship, but her lawyer has pointed out that she is not able to do some fairly basic tasks.

Mike Tyson Fights to Draw with Roy Jones Jr., What a Performance!