After a working life as a probation officer and social worker, Beth Haining reckoned she was a good judge of character and certainly not the sort to suffer fools gladly.
So when she read stories of lonely older women falling for toyboys in faraway climes online blowing their life savings on them and even marrying them shed laugh and shake her head in disbelief that they could be so gullible.

But Beths not laughing any more.

Because at 68 the mum-of-two is counting the 18,000 cost of doing just that and now she wants to warn other women her age not to go down the same nightmare road.

I never thought this could happen to me, said Beth, now picking up the pieces of a fateful online encounter with a man in Ghana nearly 30 years younger.

I was a stupid old woman who fell for the Mills and Boons chat, but he just wanted me for my money. Ive cried for a year and put on four stone.

Against all her better judgment she began falling for him on social media and ended up sending him thousands of pounds when he asked for it.

She even flew out to Africa to meet him and fell straight into bed with him after he picked her up at the airport.

And when he began to bombard her with proposals on that first trip and arranged a surprise wedding for them, Beth astonishingly went through with it leaving her children stunned.

Then she brought him home and all her illusions were shattered.

I should have known better, she says. I used to laugh at women falling for good-looking toy boys from abroad and think how gullible and silly they are. Now Im one of them.

She was a 63-year-old divorcee when she met musician Rodney online in 2014.

He lived in Accra, Ghana and Beth ran a charity that helped orphanages there.

We had a mutual friend and both loved music. Rodney was a producer, working with some big names in Ghanaian music, Beth said.

I was a bit lonely as my sister Gaynor had died a couple of years earlier and my mum had been diagnosed with dementia. But Rodney was very friendly and chatty. We got on well.

Soon the pair were messaging and then talking to each other every day.

Beth said: I thought we were friends, but he started saying I had nice hair and he couldnt wait to touch it.

Wed seen pictures of each other and there was a huge age difference he told me he was 40 so I didnt realise he was flirting at first.

Before long, the first request for money came and Beth, who had taken a shine to him, felt obliged to agree.

I liked him and after a few months he asked if he could borrow some money as he was waiting for a cheque, she said.

It was just 200 so I did, and he promised to pay me back. Then he needed some money for some studio equipment and I sent him another 2,000.

We began talking about meeting up. Id been to Ghana before as Id worked as a volunteer at orphanages over there. He asked me to visit him.

Beth flew out in August 2015. He picked me up and gave me a full-on kiss in the car which gave me butterflies, she said.

I realised then we werent just going to be friends and that night we had s.e.x.

“It was a magical time. We spent all our time together, eating out, drinking, meeting his friends.

He always had his arm around me and was kissing me.

Rodney asked Beth to marry him four or five times but she refused, saying they didnt know each other well enough.

Then, a week before she was due to fly home they went to a club and he stood on the stage and proposed.

He said he wanted to spend his life with me and had arranged a surprise wedding for five days later, the day before I was to fly home. All his friends were clapping and cheering. I didnt feel I could say no. I loved him but I thought it was too soon.

The next day she bought a green wedding dress, the rings and asked a neighbour to send over her divorce papers from her first marriage which ended in the 1970s.

She said her horrified children begged her not to go through with it after she broke the news to them on the phone.

I knew theyd try to talk me out of it, said Beth. They werent happy.

It was during the ceremony she first realised Rodney had lied. When I saw his date of birth I realised hed lied about being 40 and really he was in his 30s. I was a bit shocked but it was too late. Beth flew home the next day and paid a lawyer 3,000 to arrange the spouse visa Rodney needed.

It was granted in February 2017 and he flew over to live in the three-bedroom home in Redditch, Worcs, left to her by her mum. Then things began to go wrong. He didnt stop moaning and nothing I did was good enough, said Beth.

He spent more time sleeping on the sofa than he did in my bed.

He would argue about everything the food, the cold and having to find work in a packing factory.

“He said, How can you be broke when youre British? He thought this was the land of milk and honey.

My children and friends didnt like him. I thought it was a culture shock and hed adapt. Eventually I realised it was all a lie.

When she finally told him it was over he kept begging for another chance, buying her flowers, before finally agreeing to leave.

She gave him the money to fly home and the taxi fare to the airport.

Beth claims he reported her to police for attacking him.

Hes over six foot. Im half his size, twice his age and have never hit anyone, said Beth who gave a statement with no action ever taken.

She is now waiting for her divorce to be finalised. The application cost her 1,400.

Now I just want to get on with my life without him, she said.

I keep asking myself how could I have been so stupid as to be taken in by him. I thought it could never happen to me, but I fell for it all.

Beths daughter says she had reservations about her mums toyboy husband and didnt like him from the start.

Mum-of-three Sasha Haining, 47, said: I was shocked when my mum rang me two days before her wedding to say she was getting married.

I told her, You cant. Hes a lot younger than you and no one knows anything about him.

“But she said he was nice. Obviously, he was going to be nice because thats what you do when youre trying to woo people.

I didnt like him from the moment I met him.

I thought he was arrogant and rude. The first time we met him he went off and didnt speak to anyone.

We thought he was after her money straight away.

My nan Barbara was really worried about it all. Mum had been giving him money and was always funding his business enterprises.

Im relieved that she isnt with him now and is happy now.

She is 100 per cent better off without him. 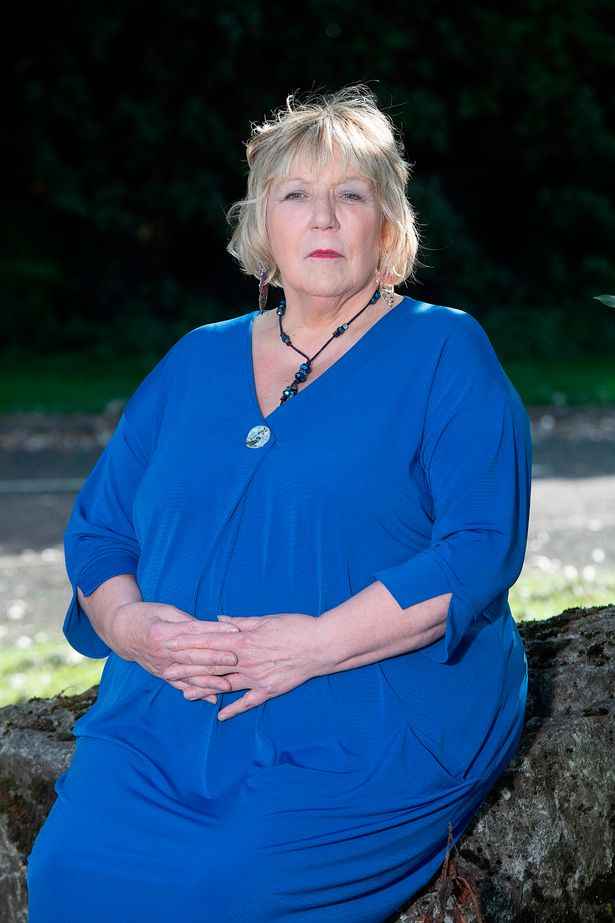 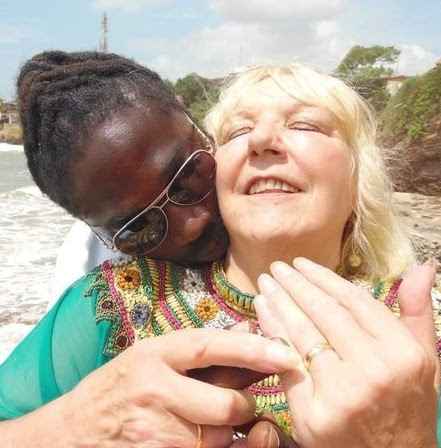 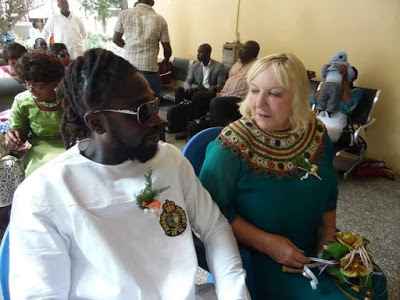 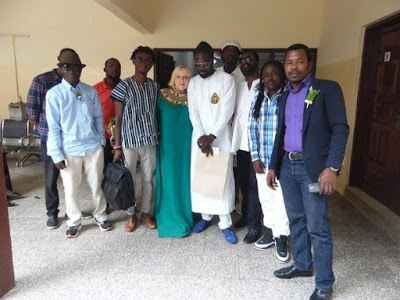 Popular figures, Noble Igwe and AY Makun, have clashed on Twitter owing to the formers tweet that comedians allow politicians to come to...
Read more

During the #EndSars protests in Lagos, Nollywood actress, Cossy Orjiakor was one of the celebrities that came out to support the movement,...
Read more

Karol G Shares the Soundtrack to Her Life: My Music Moments – E! Online

In honor of her new single "Bichota," the Colombian singer reveals to E! the songs & albums that have shaped her. You might...
Read more

- Siya Kolisi trolled himself after he...
Read more

- There is a concern that the...
Read more

- Katlego Maboe has opened up about...
Read more

Karol G Shares the Soundtrack to Her Life: My Music Moments – E! Online

In honor of her new single "Bichota," the Colombian singer reveals to E! the songs & albums that have shaped her. You might...
Read more

- Siya Kolisi trolled himself after he...
Read more

- There is a concern that the...
Read more

- Katlego Maboe has opened up about...
Read more